Who we are, and what shapes us 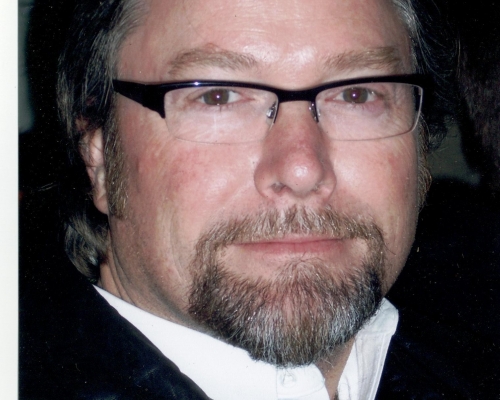 Phil regularly speaks at men’s conferences, men’s retreats, men’s ski retreats, cigar bars and biker bars regarding the power of Jesus Christ in our culture. If you would like to engage him for your next event–drop him a note! 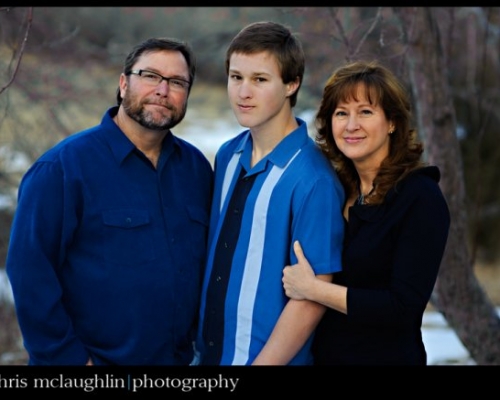 Caleb’s Heart Ministries was named after one of the spies in the Old Testament. When Caleb was near or into his 80’s he was awarded the most dangerous section of land in Egypt that was the land of the Nephillim (the land of Goliath) .  He ASKED for the land where giants lived and that normally struck fear into the hearts of people.  One of the requirements to walk with Jesus Christ as King is a desire to live with the danger and adventure He offers.  Mike Yaconelli said it this way:

“Every day I want to be in dangerous proximity to Jesus. I long for a life that explodes with meaning and is filled with adventure, wonder, risk, and danger.”

It is the experience of our founder, Phil Floyd, that many men who walk with Christ for a few years can become bored with Jesus.  Some men, whether they are going to church or not,  become apathetic about what the Kingdom of God is all about and they generally grow stale in their personal & spiritual lives.

I love what Kris Vallotton said,

“A Man without a Vision will always return to his past.”

These bored warriors, church-men and not, don’t know what it means to be a spiritual leader—yet they feel guilty because they “should” be doing it. Their wives want more from them spiritually—but they aren’t impassioned with their own spiritual depth and feel totally out of their depth trying to lead their families in spiritual things.

Some of these men eventually sell out to simply making sure everyone in his family goes to church each week–and calling that good enough. Some of them just stop leading their family to church. Often they are genuinely shocked when their kids don’t continue in their faith after they leave home.  They might be shocked by the unrealized state of their marriage–and experience terrible shock & awe in his marriage.  Or an addiction can start to own a man again and he finds himself shocked at the state of his own heart.  All of these men know–by God whispering in his screwed-up heart, He knows,

Caleb’s Heart is a men’s ministry that fights alongside broken & successful men helping them become all that Jesus died to make them into.

Fight Club and WAAWG forge broken and successful men into honest, submitted Wild Men.  We become Trusted Warriors to other Trusted Warriors. We Belong Before we Believe.  This of us who have said yes to Jesus and inspire one another to greater feats of Holy Spirit led ministry.

BTW–one of our preferred sayings is We are all smarter than any one of us.  We know, and have the scars to prove, how to die when we operate from isolation.  We don’t want that any more. In the deep friendships CHM men embrace, we never have to walk alone.

Caleb’s Heart Ministries is a non-profit corporation since 2007 in Colorado serving by it’s 501(c) (3) tax exempt status with the IRS. It is a para-church men’s ministry that serves churches, men and men’s ministries around the United States and the world with the message that Jesus Christ is the answer to all of their masculine needs–that Jesus is and living for Him is–much more dangersous and fierce than they know.

Phil Floyd is a native Texan who was raised in the Sonoran desert in Van Horn, Texas. He experienced a supernatural encounter with Jesus Christ early one morning in 1977 due to the intervention of a Christian girlfriend. It shocked him and changed him deeply. After a year of wandering around trying to figure out what happened to him that early morning, on a motorcycle ride through the Big Bend National Park—he fully submitted to Jesus Christ as his Boss (later King).

He was ordained into ministry in 1984 in Rio Rancho, New Mexico and has been involved in full time, part time and voluntary ministry for 36 years. He has been a key leader in three church plants in California and Colorado. He is a self-described “Tent-Making Pastor” who is the owner for an employee benefits firm in Parker, Colorado and is the former Chairman-of-Elders at Southeast Christian Church, Parker.

Phil is dynamic, challenging, funny and engaging. His speaking style is genuine and transparent with a hint of self-deprecating humor. He is a thought provoking leader of men in a day when men are seeking heart-felt, masculine leadership. He ministers only to men and fathers—having little of value to offer women—except loving on their men and helping them become the men that Jesus died to make them, and their wives hope they can be.

Phils hobbies include backpacking, shooting sports, golf, wood-working and tinkering on his motorcycle. He has been dating & married to Lory since 1978.  They have one son, Hunter, who is studying to be a nurse.  Phil, aka “Petro” is honored to have worn the Soldiers for Jesus, MC patch and supports them still.